A successful plant modernization at the heart of the French Alps 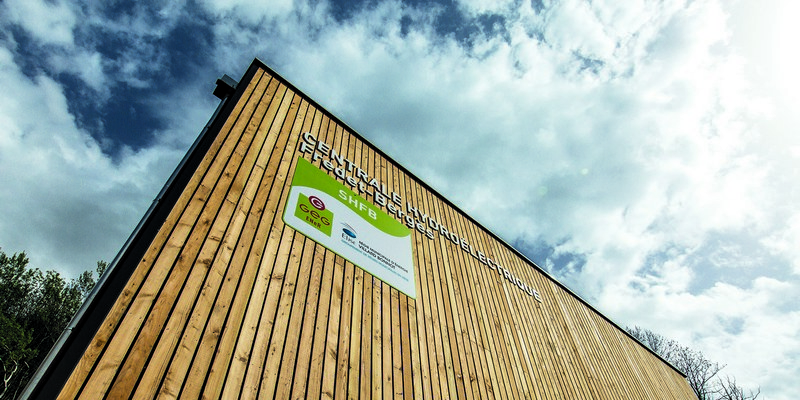 Located in south-eastern France, the Rhône-Alpes region is a favorable area for hydroelectric power development thanks to the relief of the Alps and the presence of many rivers. The strong industrial development of the 20th century led to the creation of over 465 operating sites in the region, of which any are micro plants. 10 of these plants belong to GEG (Gaz Electricité de Grenoble), which is the 6th French electricity distributor with a global capacity of approximately 24 MW and a production of 90 GWh / year.

In 2009, GEG and the Villard-Bonnot City Electric Authority joined forces in the Société Hydroélectrique Frédet-Bergès (SHFB) to start a project to replace the three production plants in Brignoud and Bas-Laval (Loury). The legacy installations were erected there over a century ago by local hydroelectricity pioneers, Mr Frédet and Mr Bergès....