In response to the sea change that regulatory actions and public sentiment are ushering in for marine EVs, Nidec Motion Control has developed our AquaForce™ series of fully enclosed, brushless DC high efficiency propulsion motors. Ranging from 1-15 HP with speeds up to 6,000 RPM and design voltages of 24-96V, our AquaForce M Series comes in four different stator sizes from 84 mm to 180 mm. 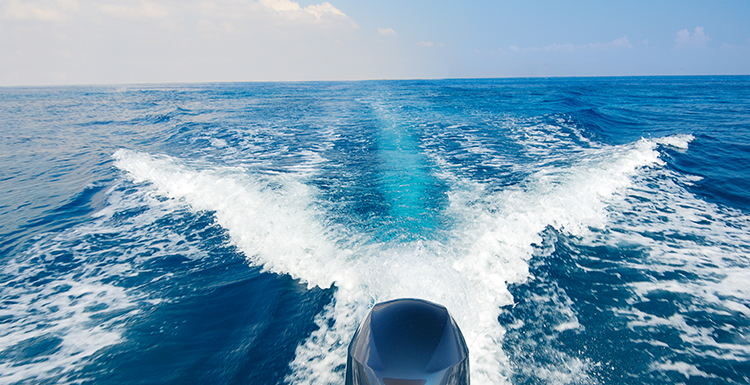